Whether clothing, bedding, or curtains – fabrics surround us everywhere and provide a sense of luxury. Today, we would like to introduce you to two of these materials because it is fascinating to see where these fibers come from and how they are obtained.

Discoveries of remnant textiles show that fabrics already existed in the Stone Age. If you look at ancient Egypt, you will see that textiles were also necessary for mummification.

However, the beginning of fabric production can only be attributed to the Middle-Ages, when farmers kept sheep to produce wool and grew flax or hemp.

At that time, many families earned their extra income by spinning, weaving and manufacturing linen. A few centuries later, the population growth exploded; more textiles had to be produced.

From then on, manufacturing changed: so-called publishers bought raw materials and had them spun and woven by farmers for a fee. The foundation stone for industrial textile production as we know it today was laid. 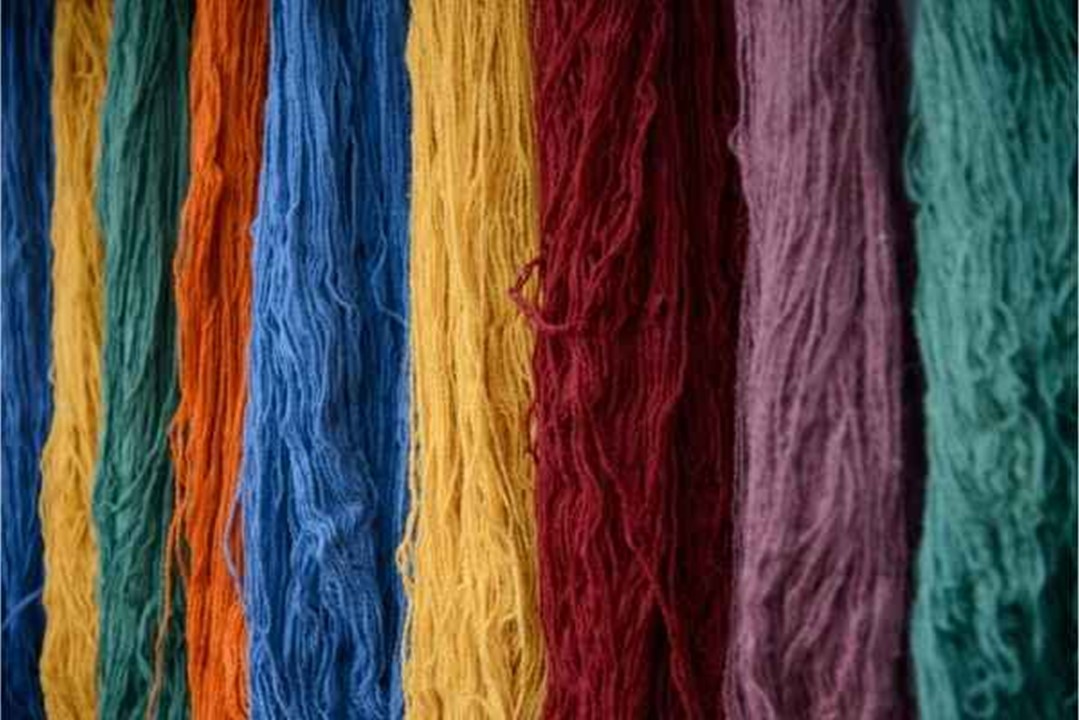 The Beginning of Industrialization

At the beginning of the 19th century, technical progress began. Mechanical spinning machines and looms made their way into the country’s first factories, and textile production reached a whole new level.

From the middle of the century, wool and linen were gradually pushed out of the market, and cotton enjoyed increased popularity. Until after the 2nd World War, due to the shortage of raw materials, for the time being, only old fabrics and fibers were reworked.

Since then, textile production has recovered not only in this country. More and more competitors from other countries such as China are conquering the market.

At the latest due to globalization, today, people from higher social classes can enjoy silk and vicuna wool. This brings us to two of the most expensive fibers in the world.

Silk – One of the most expensive fibers in the world

Ideally, each of us would like to lie down on silk because this fiber is incredibly soft and cares for the hair. But the price puts a crimp in most people’s plans; after all, a silk pillow alone can cost around $120.

Silk production begins with the mulberry trees, whose leaves the silk moth caterpillar feeds exclusively. Organic production even goes so far that these caterpillars have to be fed by hand.

In the beginning, the silkworm caterpillar needs about 1.5 grams of food a day, and in the end, it needs up to 200 grams a day. Thus, in 40 days, which corresponds to the life span of the caterpillars, a silk cocoon is formed. 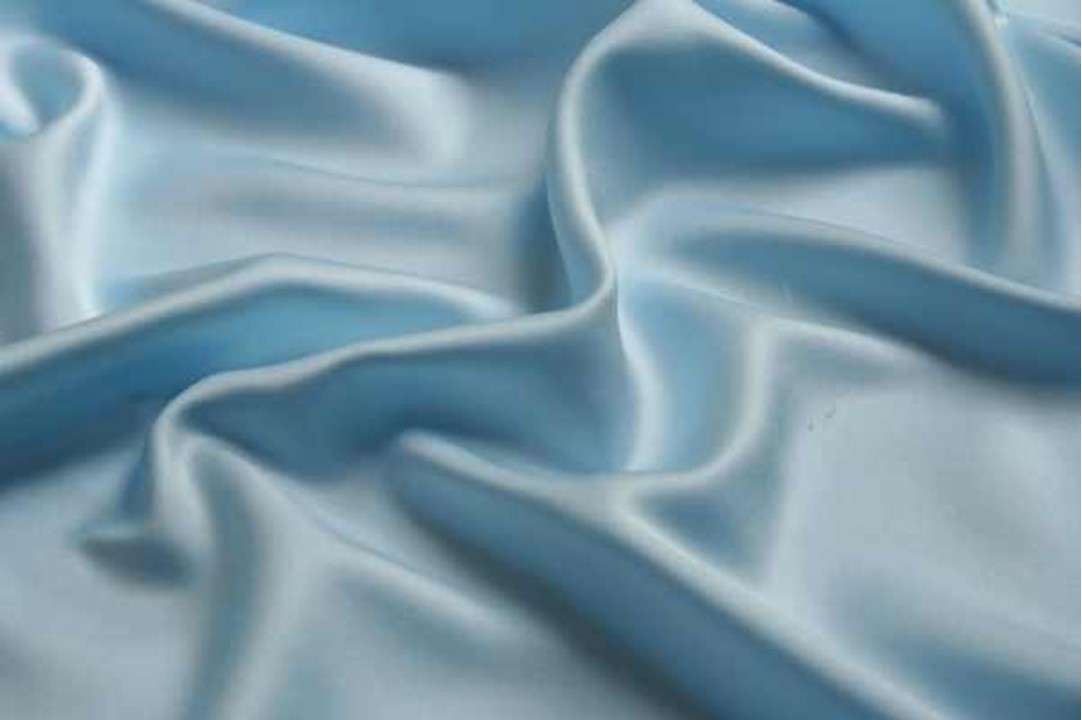 The properties of silk

Silk is pronounced, skin-friendly and tempering: the miracle fiber absorbs up to 30% of its weight in moisture, dries quickly, and is wrinkle-free. Thanks to its low density, it is light and cuddly, yet its robustness is surprising, which it owes to the enormous tensile strength of the silk thread. Who decides on this high-quality natural fiber; thus, it relies on a noble look and the special wearing feeling.

Vicuña wool – The noblest fiber in the world

The Vicuña is an animal from the camel family whose fine undercoat is particularly valuable. These animals, about 1.50 meters tall and weighing about 50 kilos, live wild in national parks and extensive enclosures.

Every two years, an elaborate shearing process takes place. The topcoat must be separated from the fine undercoat during this process.  So that in the end, about 150 grams of vicuna wool per animal can be collected.

In the 60s, the vicuñas almost became extinct, which is why they were included in a species protection program in 1975. Currently, their population is about 270,000. There are two main reasons why vicuña wool is so expensive. First, one animal sheds very little wool every two years, and second, vicuñas have become rare.

Two pounds of vicuna wool costs around $600 in raw material. After processing, the same amount quickly costs up to $10,000. It is also remarkable that this wool cannot be dyed. So the light brown back hair may be popular, but the white hair of the belly is the most valuable. 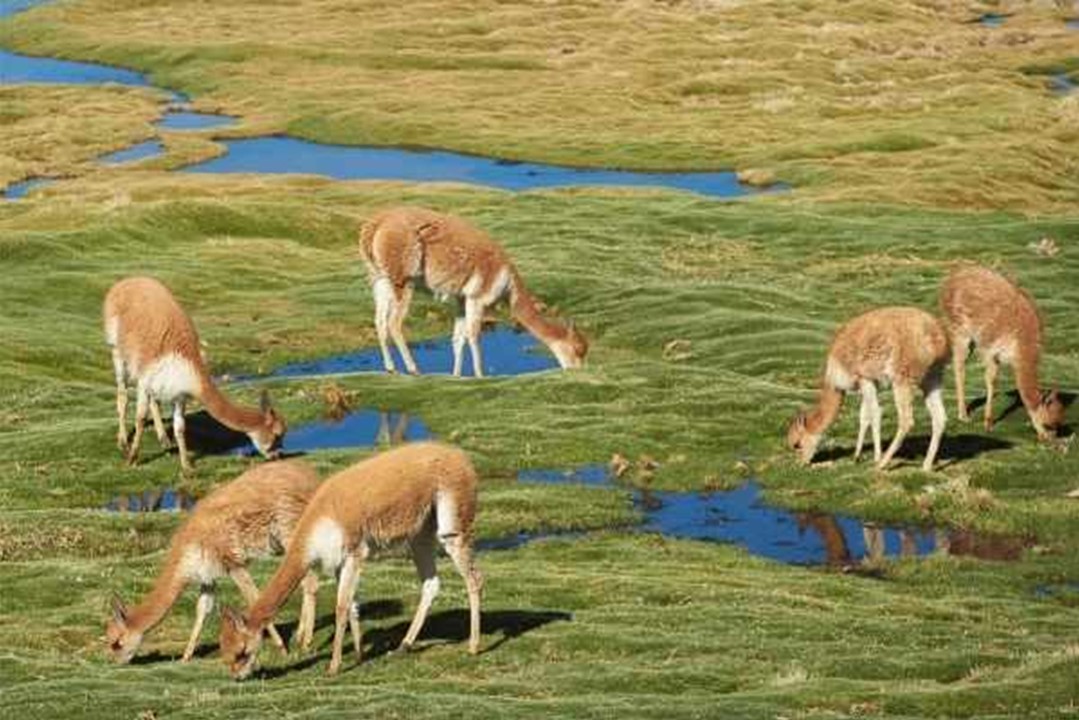 The Properties of vicuña wool

Socks, sweaters, scarves and coats are particularly popular items made from vicuña wool. A pair of socks can cost around 500$, a coat quickly around 15.000$.

Since the fibers of vicuña wool are incredibly fine, this natural material is considered extraordinarily soft and pleasant on the skin. However, what is practical is, above all, excellent heat retention. No wonder, considering that these animals live at an altitude of about 5000 meters, where it is cold and windy.

However, they do not have to freeze thanks to their fur. In addition, this wool hardly wrinkles. A dream for anyone who does not like ironing. Fashionistas appreciate the distinctive, shimmering sheen.

Here, it becomes clear that this specialty cannot be purchased everywhere.

When you consider the efforts made to obtain these fibers, the prices are understandable. However, in the case of silk, it is primarily the silk moth caterpillars that do most of the work.

If you care about animal welfare but don’t want to give up silk, you would be well advised to look at organic silk producers. With vicuna wool, on the other hand, there are no concerns, as long as species conservation continues to keep them in mind.